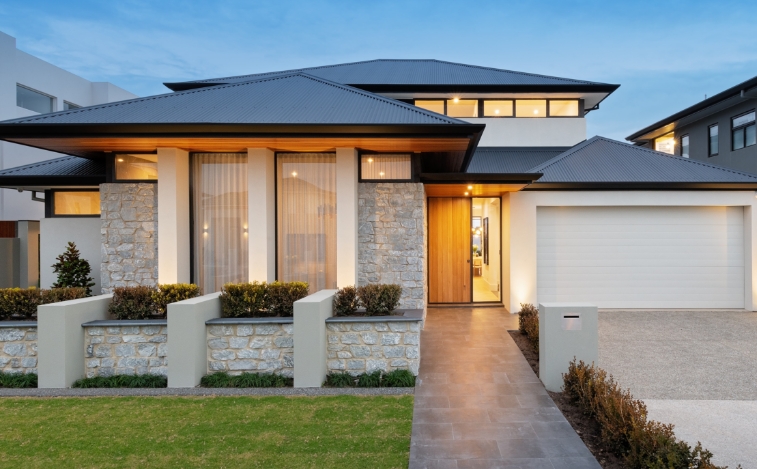 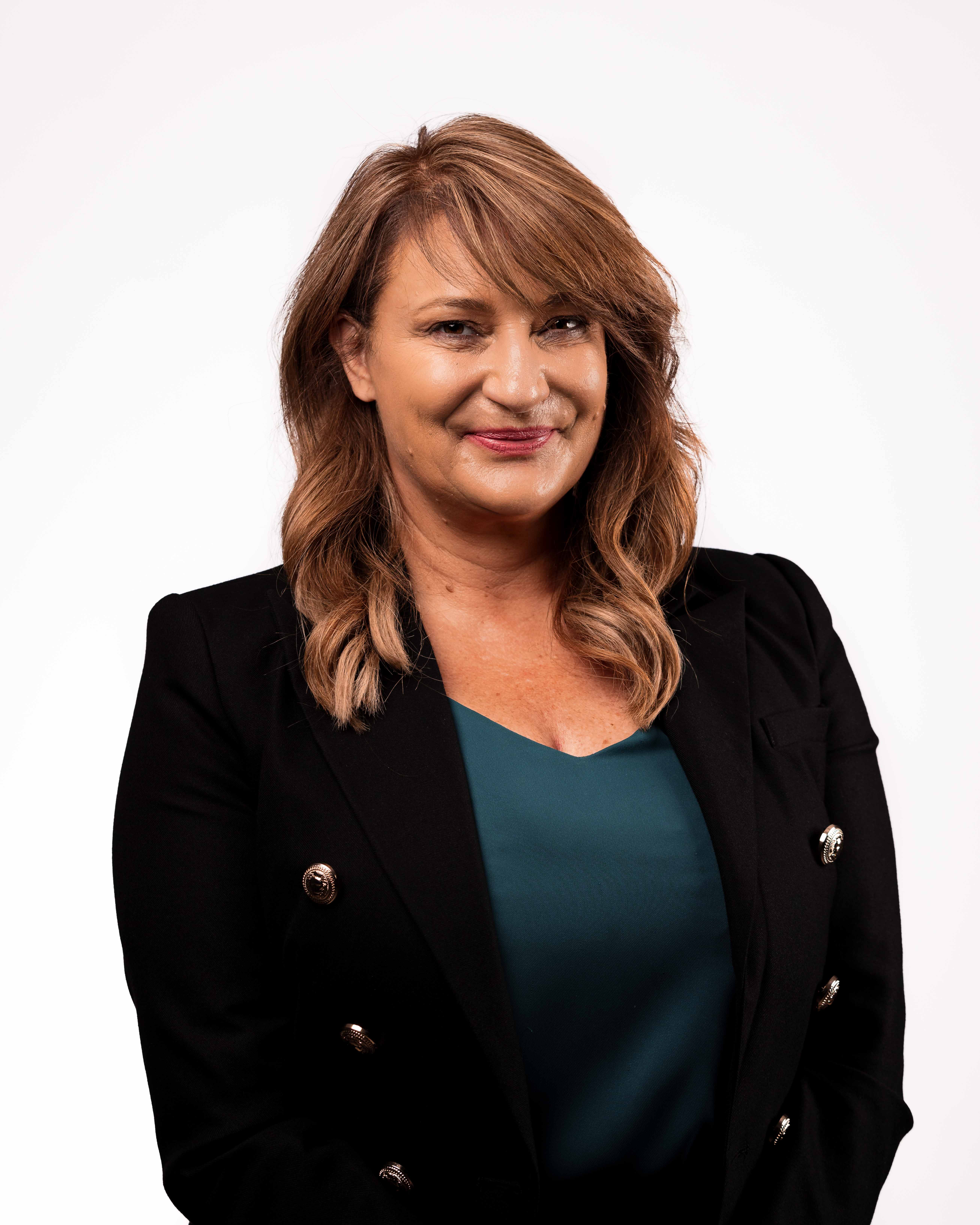 The Australian housing market has rocketed about 21% so far this year.

In October 2021, Sydney recorded the highest auction clearance rate for the month since 1995.

Whilst clearance rates have dipped a little in late October 2021, this is a result of more volumes coming onto the market.

We feel there is still plenty of growth left in the market- which is great news for homeowners but heartbreaking for house hunters.

However, recently the banks and even our treasurer have shown concern about the increased level of home lending in the first half of the year.

In particular, they have shown concern about the number of mortgages taken out at more than six times the borrower’s income!

So how long will this cycle continue?

Normally the upturn stage of the property cycle lasts a number of years and is followed by a shorter boom phase, which is eventually cut short by the Reserve Bank raising interest rates / or APRA introducing controls on the banks.

In the first week of November, lending standards were tightened to take some heat out of Australia’s property markets by restricting the number of people that can get home loans, or lessening the amount they can borrow.

Whether the markets will just experience slower growth, as a result, or stop dead in their tracks is still yet to be seen.

However, it will affect lower-income households and first home buyers the most.On the one hand, the government says it wants to encourage first home buyers, and on the other hand, it is encouraging the regulators to sideline them.

So in the meantime, it’s just a matter of ‘wait and see’ what our regulators choose to do about further lending controls.